Carla M. Casas-Torres has been practicing law since 2002 and currently focuses her practice on immigration and nationality law.  A native of Peru, she immigrated to the United States in 1980.  Having personally experienced the difficulties of the immigration system, she has a unique perspective when handling immigration matters and an intimate understanding of the struggles her clients face.  It is because of her own immigrant experience that she chose to focus her practice on immigration law.  Carla feels fortunate for the opportunity to pursue her goals in the United States and is passionate about helping other immigrants do the same.

Carla began her career as an associate at Foley & Lardner and later at McGuireWoods, both large national law firms in the Chicago area.  She has also served as an Assistant Attorney General with the Illinois Attorney General’s Office, as a staff attorney with the Mexican American Legal Defense and Educational Fund, and as a Trial Attorney with the United States Department of Labor.

As a federal trial attorney, Carla successfully prosecuted numerous cases arising under various federal labor statutes and regulations, including the Immigration and Nationality Act H-1B visa program and the Fair Labor Standard Act (“FLSA”).  Carla’s work was instrumental in recouping unpaid wages for many immigrant workers under the FLSA, including a settlement of $225,000 for several immigrant restaurant workers who had been victims of minimum wage and overtime violations at a Chinese buffet in Georgia.  This settlement was named as one of Top Georgia Settlements of 2012.

Despite her many career accomplishments, Carla’s true passion has always been working with the immigrant community, of which she is proudly a member.  As a result, she chose to leave her position with the federal government to focus exclusively on immigration law.  Immediately prior to starting Casas Immigration, Carla served as a full-time volunteer attorney with the National Immigrant Justice Center in Chicago, where she successfully represented clients in removal proceedings, as well as in filing applications for benefits with USCIS and the Immigration Courts.  Carla brings her many years of experience as a trial attorney to the practice of immigration law and takes pride in zealously advocating for all her clients.

Carla is a native Spanish speaker, and is able to efficiently and emphatically help clients with their concerns and questions, both in Spanish and English. 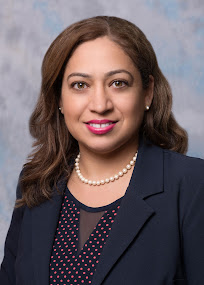 All Rights for the images reserved to mark sebastian photostream from flickr, if you keep them,please keep the credit.

A law firm founded by immigrants, 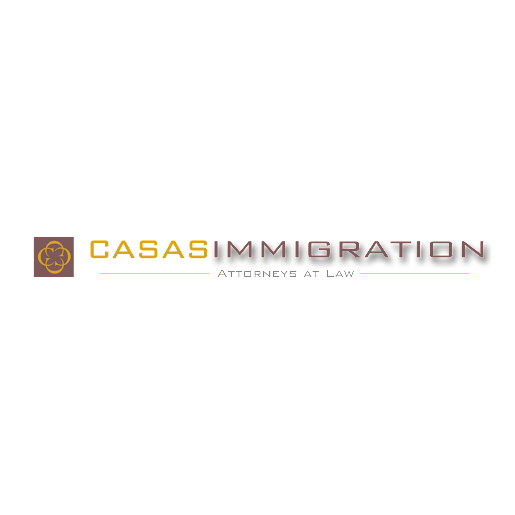